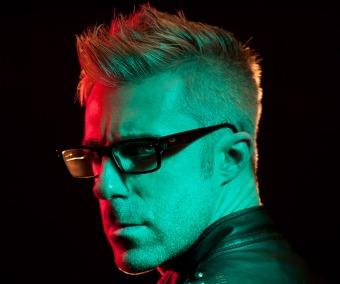 James White is a Canadian artist and designer based in Dartmouth, Nova Scotia. He is the 1-man wrecking crew behind the Signalnoise Studio where he produces visual artistry for professional and personal projects. He began his career as a designer in 1998 but started drawing way back in 1981 at the age of 4. His creative path has led him to working with clients such as Nike, MTV, Google, Wired, VH1, Kevin Smith and more. He enjoys colourful stuff, nerdy things, Bezier points and a good metal song.